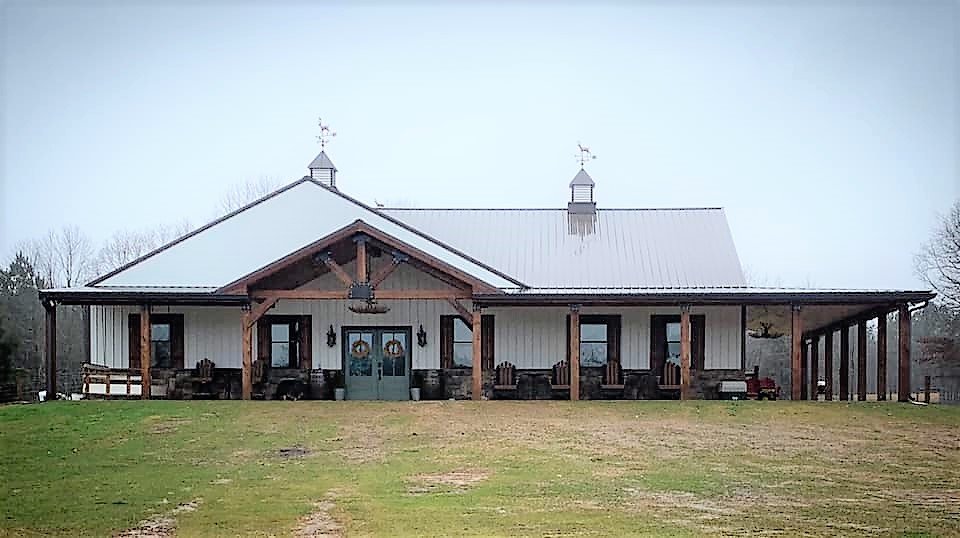 Jamie Clanton and her family of four really know the meaning of togetherness.

Jamie, her husband Kevin, and their two teenaged sons spent the better part of five months last year living in a fifth wheel trailer parked in the unfinished shell of their new Forever Home outside Lawrenceburg, Tennessee. 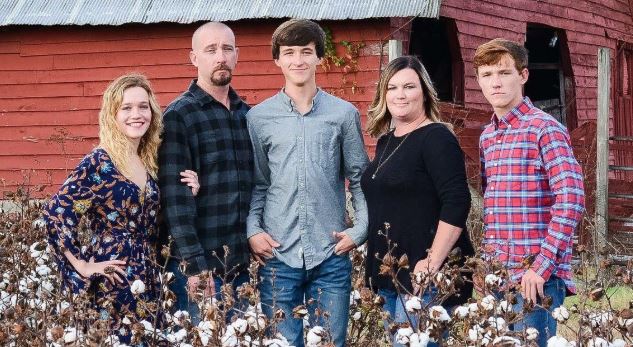 The cozy accommodations were necessary while they finished out the interior of their 4000 sq ft barndominium. It’s a handsome, sprawling one-story barndo that sits at the end of a long, gated drive.

She drew her new barndominium’s floor plan one day on the back of a large piece of ordinary cardboard and it became their roadmap to happiness. “Kevin has a contractor’s license and so, I guess, got the  plan approved shortly after I drew it,” she recalls. “Then next thing I know, we’re in a truck headed for our new home.”

She never did draw up a blueprint for Kevin, and he never asked for one. He just took the design and ran with it (a practice we at BarndominiumLife.com roundly discourage, by the way. But for the Clantons, who are construction pros, it turned out well.)

When they finally got to escape the fifth wheel and actually take up residency of the barndo — the boys to their new bedrooms and Jamie and Kevin to their well-appoined master suite — they all breathed a sigh of relief.

“We just really like to be around each other,” Jamie says, underscoring the fact that for the Clanton family, the building experience was no hardship. “We’ve been married for 23 yrs and have worked together most of our life.”

Jamie’s interior decorating skills — honed in their custom home tile business — are on display all around their new home, which you can see in this 3-minute recap of their story.

Jamie skillfully deflects praise for her ability to combine new furnishings with old, including many repurposed items like signs from years gone by.

And what does Kevin, owner of their flourising custom tile business, think of her home decorating flair?

“He just lets me do my thing and so doesn’t make for much fuss,” Jamie says.

Jamie’s advice to other folks who want to go the owner builder route?

“I would just say if you have the time and skills to do it yourself and save money, that’s the way to go. It’s also nice to know that me & my husband did the hard work and sacrifices to get it done together. Feels good in the end.”

Here are a few images of their home that she took recently to respond to an overwhelming Facebook storm of inquiries about the build.

If you have questions, leave them on YouTube or in the comments section below. 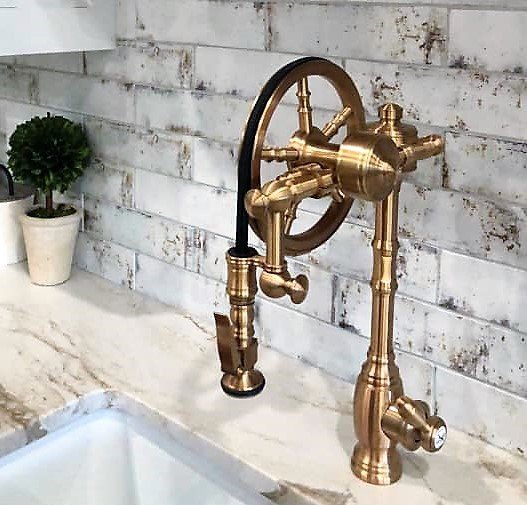 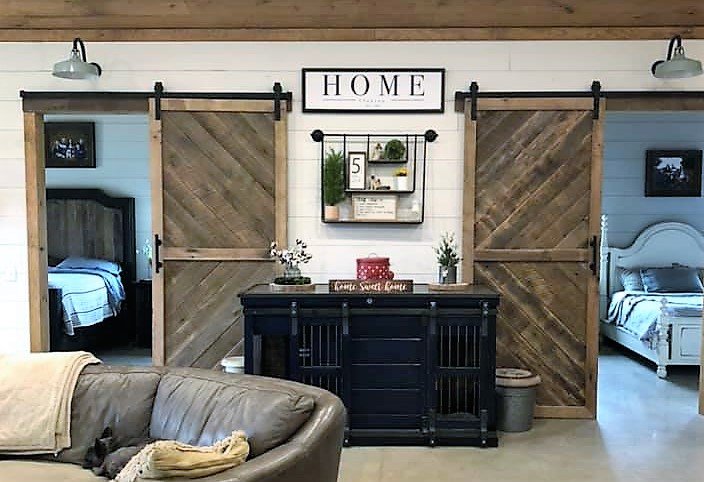 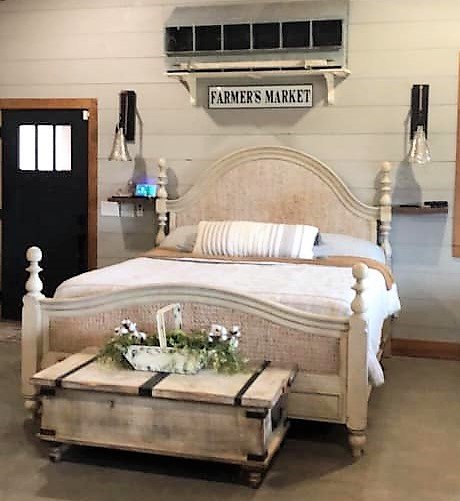